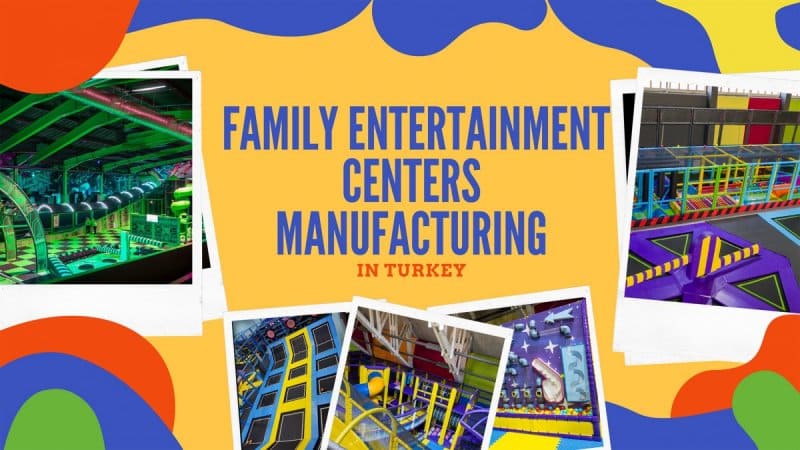 The Economic Developments of the Entertainment Industry

Due to the shrinkage of the internal market as a result of the economic changes in Turkey, the number of companies opening up abroad is increasing. Changes in exchange rates have led to the production of quality products at low costs. Therefore, the demand for Turkish products has increased all over the world. Turkey's exports increased by 32.8 percent in 2021 compared to the previous year and reached 225 billion 291 million dollars. Last year, the share of the manufacturing industry in exports was calculated as 94.5 percent. This increase in export figures shows that the confidence in Turkish products has increased. After the success of the manufacturing industry production with lower costs, the interest of the whole world in the Turkish market continues to increase due to the changes in the exchange rate. Turkey can send its R&D output high value-added products, which include engineering and design, to almost every part of the world. Turkey's geopolitical position also has a great impact on this issue. Turkey has 43 ports, including 11 major port cities.

Family Entertainment Centers production sector has an important role. Antalya Park is the largest indoor playground manufacturer in Eastern Europe, North Africa, and the Middle East region. As a manufacturer of indoor playgrounds, The increasing interest of the world in Turkish engineering is also noticed in Antalya Park as a leader in the sector. Antalya Park is one of the most reliable manufacturers in the whole World of indoor playgrounds with a wide product range. Antalya Park produces various interactive playground equipment by combining playground equipment with technology and software. Adhering to technology, innovation, quality, and a passion for design, we’ve grown from a small enterprise into a global supplier of over 1000 indoor playgrounds and trampoline parks in over 65 countries worldwide. Antalya Park has many experienced employees such as engineers, interior architects, industrial product designers, electronic software engineers, R&D engineers, marketing specialists, sales representatives, and foreign export operations responsible. Antalya Park was awarded the second prize in the category of "Export of the industrial products sector" by the Western Mediterranean Exporters' Association in 2017. The production process of all products produced is carried out in Antalya Park production facilities. The product started production from the iron construction production department in the factory, which is established on a 6150 m2.
After the controls of the test assembly team and the quality unit, they are packaged by paying attention to hygienic standards and transferred to the transport department and start the transportation process to go to the customer’s country. After shipping, the professional assembly team completes the installation of the family entertainment center. In the final stage of the project, the basic training, user manuals, and documents of the family entertainment center and its equipment are delivered to the customers which makes it ready for opening.